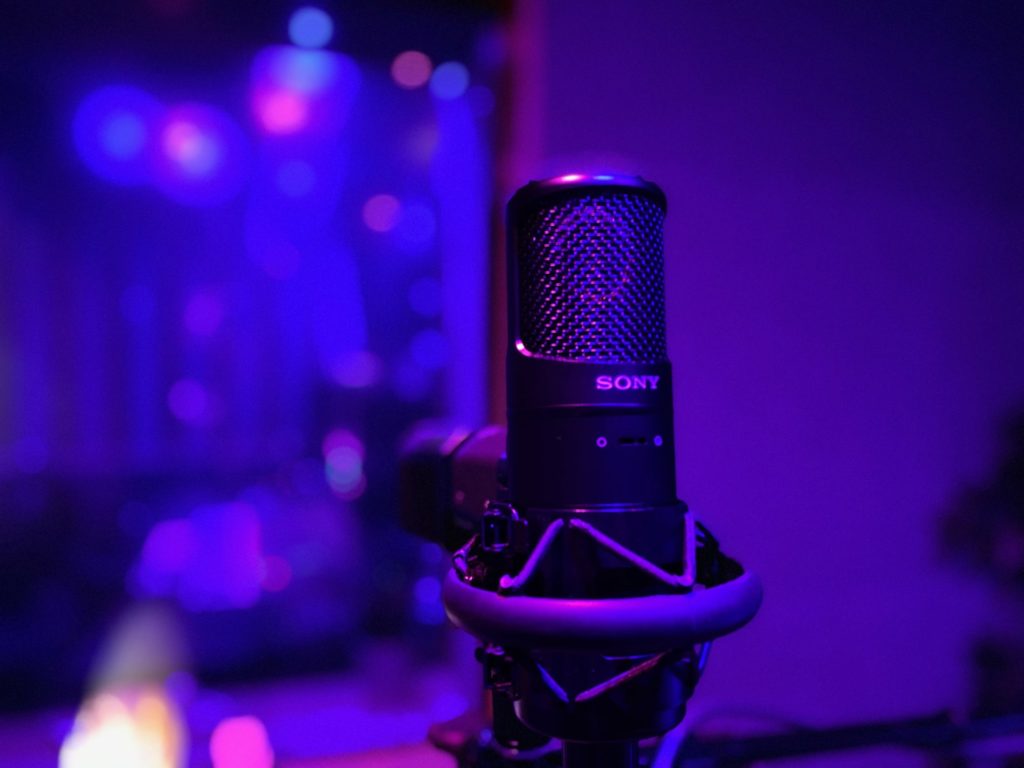 Musicians and record labels alike have been seeking out opportunities to record with the coveted Sony C-800G microphone since its release in the early ‘90s. Used by artists like Kayne West, Travis Scott, Drake, Joss Stone Mariah Carey, Snoop Dogg, J Lo, and Dr. Dre, this iconic microphone features a dynamic range of 113dB and a dual large diaphragm that reproduces impeccable sound quality. After being discontinued, gaining access to this incredible piece of recording equipment became next-to-impossible, until Bay Eight Recording Studios acquired one.

Late last February, the music industry was shocked by Sony’s decision to discontinue this industry staple. In turn, recording studios scrambled to find existing models. Pricing soared as a result, with microphones initially selling from $5-7K. Today, they are even rarer, selling at prices upwards of $25K. Artists gain trust, confidence, and respect from both inside and outside of the industry when they can say they’ve recorded using a Sony C-800G. Additionally, their finished work gains authenticity that cannot be replicated while participating in a rich tradition of recording excellence. With their latest acquisition, Bay Eight Recording Studios now offers a unique opportunity for independent musicians, record labels, and local artists alike.

How to Get In Touch

You can reach out to Bay Eight Recording Studios directly via this contact form. In turn, we offer exclusive studio time with the Sony C-800G.

Be sure to spread this noteworthy announcement to your social media audience. Thank you for reading, and we look forward to recording with you!