Did You Know? : Junebug Challenge

It seems like a new challenge emerges from the depth of the internet every week. The latest craze sweeping the internet is the Junebug Challenge. The challenge was started by a Los Angeles native who goes by the name of Junebug. The dance that went on to be known as the #junebugchallenge on TikTok which shows users doing a specific dance, nicknamed the “Junebug Walk” in various locations. The hashtag has 13.5 million views and has been going viral around the world. 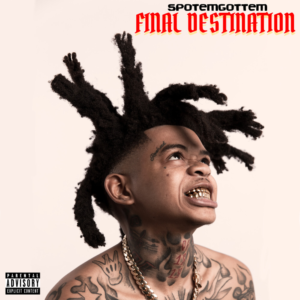 Name The Tune
The catchy tune heard paired with the challenge is called “Beat Box” -a song by a Florida-based rapper named SpotemGottem. The trap rapper gained popularity and a strong fan base by drawing inspiration from his experiences growing up in Jacksonville, Florida. SpotemGottem released his project, “Final Destination” in 2020 where the song was featured.

Did You Know?
Did you know the song “Beat Box 2” was recorded right here at Bay Eight Recording Studios! Yup! You heard right! Our young and very